During the month of February, UK blogger “Paz” ran a month long Found Footage Horror Blogathon on her site Paz Vs. Stuff. Paz’s blogathon includes reviews of no less than twenty found footage horror films, ranging from classics such as Noroi – The Curse and The Possession of Michael King to more recent releases like the controversial VHS Viral and fan favorite Creep. We were pleased to learn that Paz referenced our own found footage film database to unearth some of the picks covered in her many reviews. Paz’s Blogathon concludes with an interview of Found Footage Critic proprietor Michael Steinberg, who provides insight into the genesis of Found Footage Critic and offers his take on the genre. Buy flomax

When we asked Paz why she elected to devote a full month to covering found footage films, she said “I’ve always loved found footage horror movies and earlier this year I’d seen a couple of really good ones that made me realize there are probably hundreds I haven’t seen yet. So I decided to watch as many as I could in February and document the process on my blog. I’ve watched over twenty films overall and for the most part I’ve enjoyed all of them to varying degrees. There’s something about found footage films that pushes the boundaries of the genre and rather than restricting the filmmakers it actually seems to open up all kinds of new possibilities. If I was a fan before I started this project, I consider myself a devotee now and will continue to review found footage films for the foreseeable future.” Buy celexa

Paz Vs. Stuff. is a UK blog that reviews feature films, games, comic books, music, and short films. Paz also maintains a YouTube Channel covering a myriad of interesting topics. You can reach Paz via email at [email protected] or Twitter at @PazVsStuff. 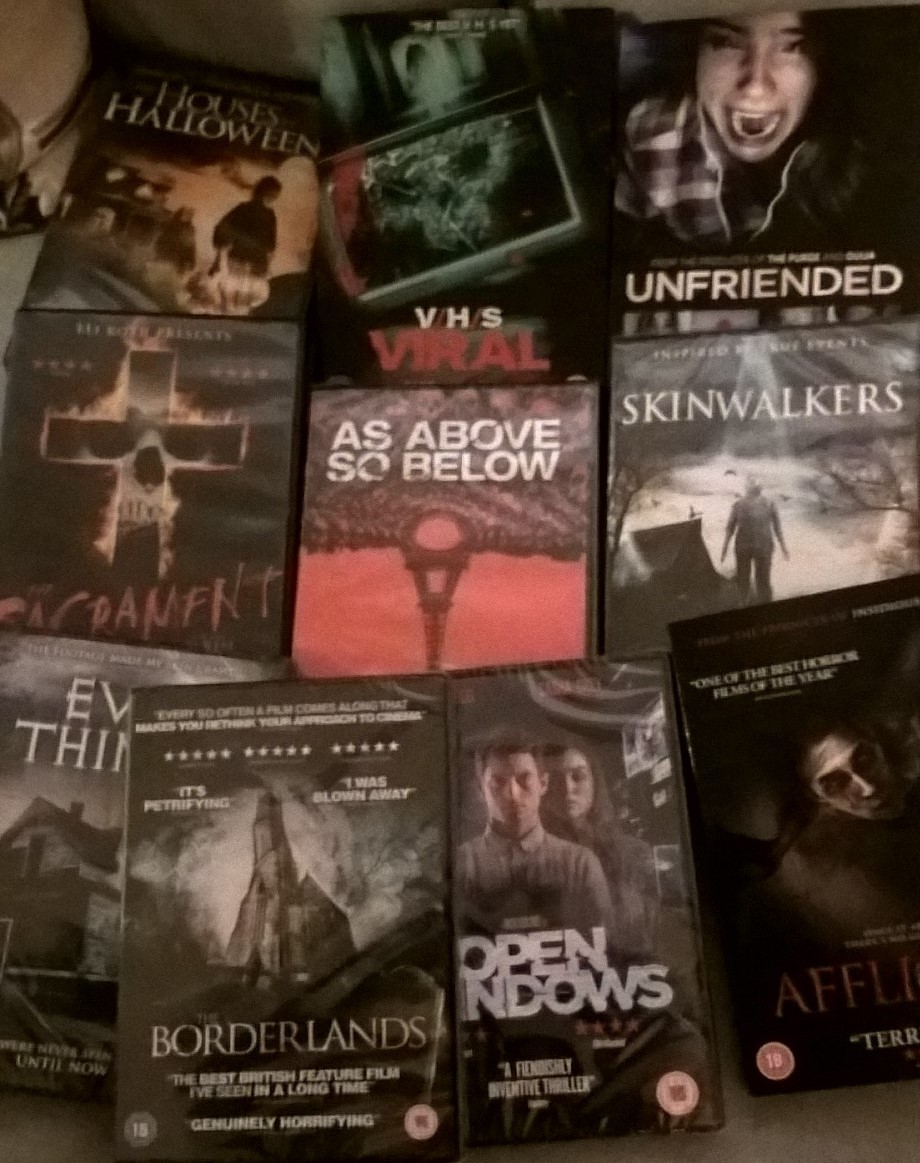